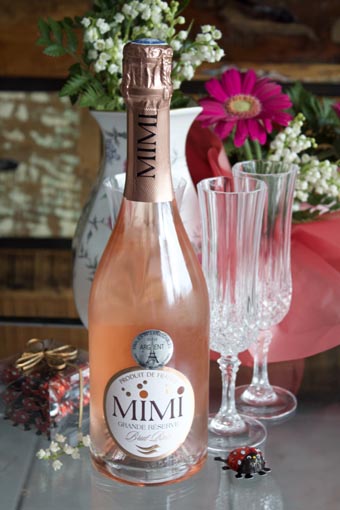 Award-winning wines of Provence for 2018

A gold medal was conferred upon the rosé sparkling wine MIMI at the "Vinalies Internationales" contest.

Copyright © Vins Bréban 2012-2020, all rights reserved Credits and Terms of Use